The Pius XI Girl’s Golf team has two levels of competition: varsity and junior varsity. Girl’s golf is a cut sport, however, depending on the number of players competing for spots, there are seasons in which all golfers are selected for the team.

Traditionally, we keep between 12-14 players.

Home for the golf team is Muskego Lakes Country Club. We also practice at Ironwood Golf Club in Merton. Practice takes place after school between 4:00 -7:00 PM, Monday through Friday.

The varsity competes in 14 matches each season, while the junior varsity team plays between 8 and 12 matches. Most matches occur during the week. Varsity also competes in a number of tournaments (Invitationals) on Saturdays. Practices kick off during the second week in August and conclude with the state tournament in early October. Pius XI is proud to be part of the highly competitive Classic 8 Conference.

The philosophy of our team is grounded in three principles: sportsmanship, discipline, and fun. Golf is an extremely difficult and demanding game. It is imperative each golfer do her best to maintain a positive attitude and belief in the team concept. Pius XI Golf has been selected for the sportsmanship award 3 out of lest 4 years in the Classic 8 Conference.

Parents play an important role in the success of our program, helping shuttle players to and from Pius XI for practices and fundraising at the annual pancake breakfast. Golfers and their parents conclude the year with an awards banquet

2007 marked the most successful year in the history of Pius XI Girls’ Golf. After the team placed second in the Regional Tournament, they advanced to the sectional for the first time ever -- they placed fifth overall. Next year promises to be a stellar year for the girl's team as four out of five starters return for the 2008 squad. Like their male counterparts, the girls have earned the Classic 8 Sportsmanship award three out of the last four years.

Philosophy: Serious fun. Practice hard, play hard, respect yourself and your competitors, and while you’re at it, enjoy yourself. Golf is a game that you can play the rest of your life. It's hard to play well but so much can be learned from mastering the game. Swing to the target. 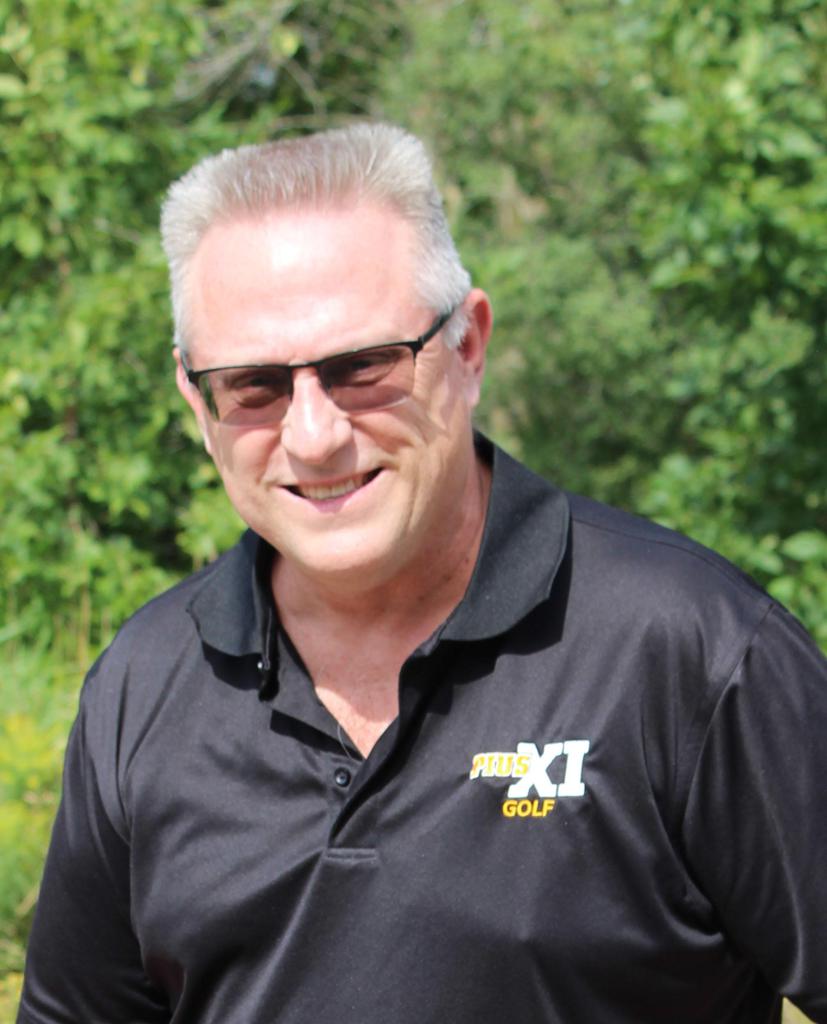