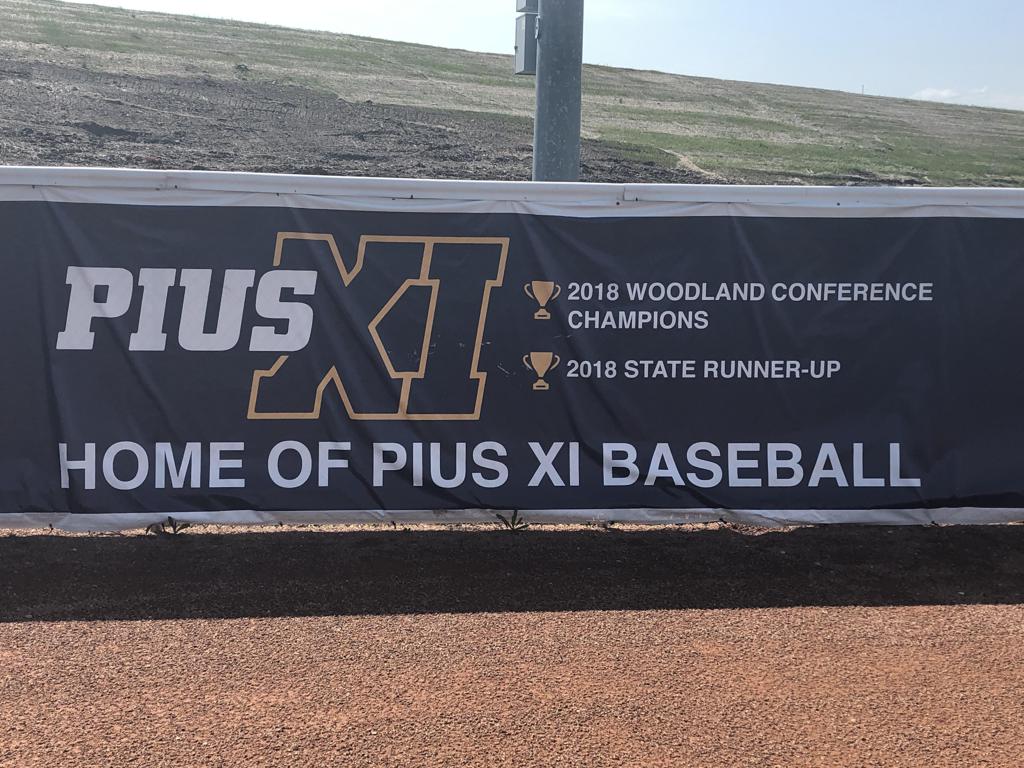 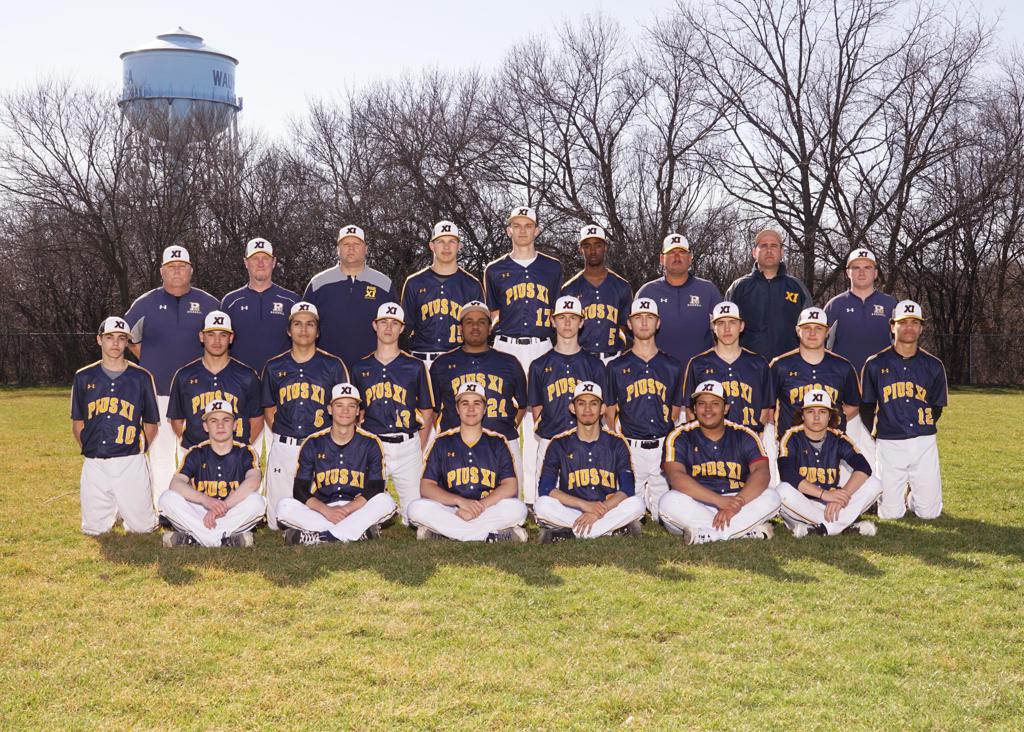 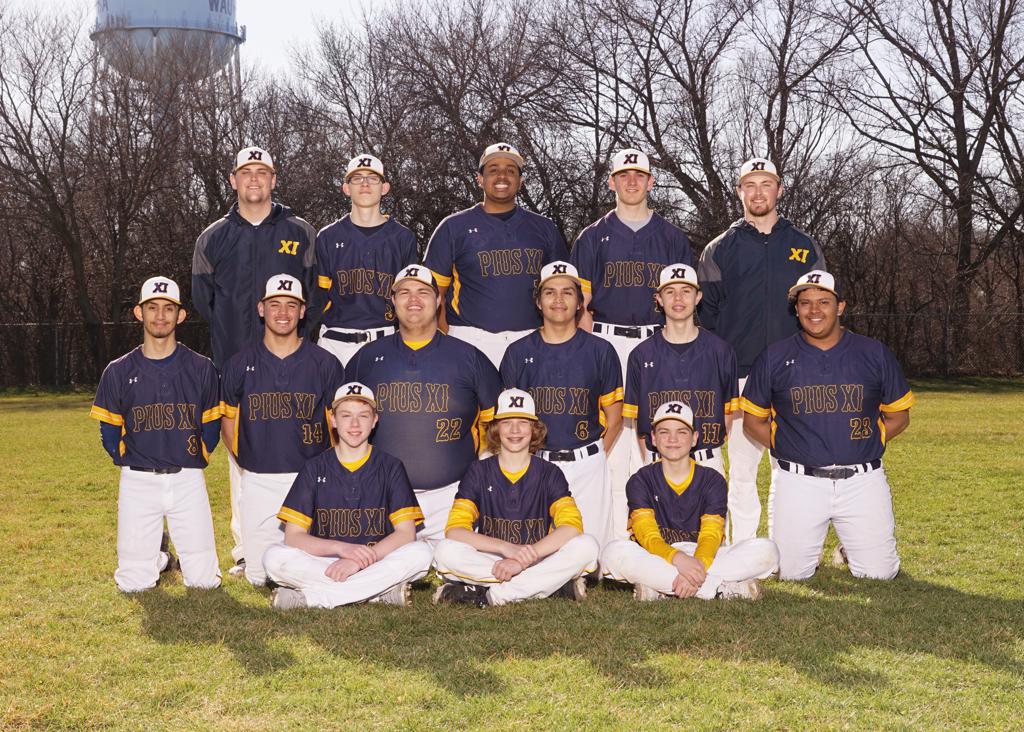 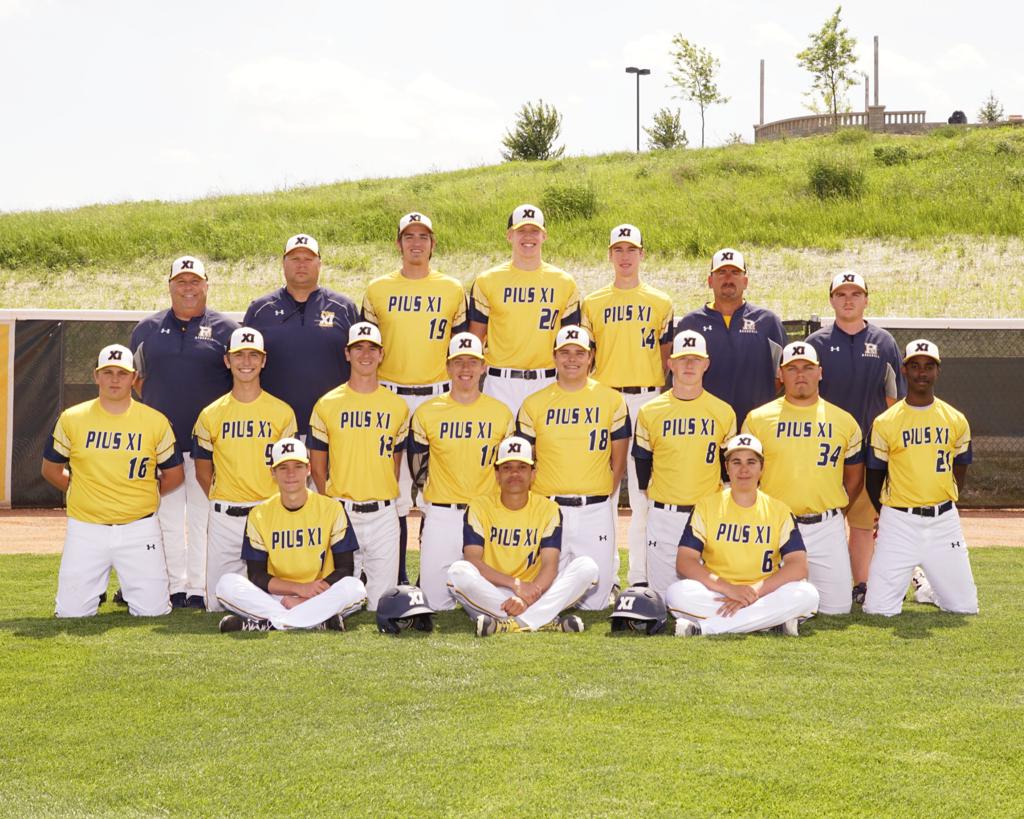 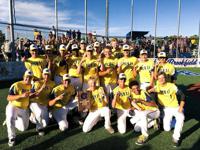 Baseball is a spring sport with the season begining mid-March and running through mid-June. Baseball is a cut sport which keeps between 15-18 players on a team. Our off season program consists of speed and weight training, as well as open gyms beginning in January. We have a number of informational meetings throughout the year. Camp and other vital information is also distributed throughout the year via email.

Pius XI Baseball prides itself on fundamentals, hard work, dedication, and discipline. We expect not only to compete everyday, but to win and achieve our team goals.

Returning for his 22nd year, Kehoss was named 2001 and 2018 State Coach of the Year. He is assisted by pitching coach Henry Teetz who was named Assistant Coach of the Year in 2017, outfield coach Gilly Piotrowski, Bench Coach Matt Dahlstrom, and infield coach Dave Pangallo.  Our JV Coaching Staff consists of former Pius XI Baseball greats, Mitch Resch (2013) and Max Resch (2015).